S.O.A.K Method – Scripture which speaks to my heart, Observe, Application and Kneel in prayer

• God’s work did not die when Samuel dies. He does not depend on just one person to do his will.
• Samuel’s heritage lived on as we read in:

1 Chronicles 9:22 – All these which were chosen to be porters in the gates were two hundred and twelve. These were reckoned by their genealogy in their villages, whom David and Samuel the seer did ordain in their set office.

2 Chronicles 35:18 – And there was no passover like to that kept in Israel from the days of Samuel the prophet; neither did all the kings of Israel keep such a passover as Josiah kept, and the priests, and the Levites, and all Judah and Israel that were present, and the inhabitants of Jerusalem.

Psalm 99:6 – Moses and Aaron among his priests, and Samuel among them that call upon his name; they called upon the LORD, and he answered them.

Jeremiah 15:1 – Then said the LORD unto me, Though Moses and Samuel stood before me, yet my mind could not be toward this people: cast them out of my sight, and let them go forth.

• Nabal riches – reminds us material riches make walking in the Lord harder
• Shearing sheep in Carmel: this was harvest time for sheep ranchers which was a time of celebration by feasting and sharing the lavishness with others
• Nabal means fool. It is not known if the name was given or earned
• Abigail – a woman of good understanding and beautiful. There are only two other women who are given this much praise in the bible:

***Rachel (Genesis 29:7) And he said, Lo, it is yet high day, neither is it time that the cattle should be gathered together: water ye the sheep, and go and feed them.

***Esther (Esther 2:7) And he brought up Hadassah, that is, Esther, his uncle’s daughter: for she had neither father nor mother, and the maid was fair and beautiful; whom Mordecai, when her father and mother were dead, took for his own daughter.

• David protected Nabal’s flock for a long time
• David did right by politely reminding Nabal of the traditions surrounding harvest time
• Nabal provoked David by making it seem as if he didn’t know who he was
• David was ready to fight but is not responding to the way God would have wanted
-When we are insulted we are reminded the Lord wants us to bear it with love and kindness and not return with evil or revenge
• If your recall, David responds to Saul with kindness and which is pleasing to God
And lastly: We would need to seek forgiveness of our sins less often if we would seek the LORD more diligently to be kept from sin to begin with.

“There is no way of keeping out the fire of sin except by having the fire of grace blazing within the spirit. We must fight fire with fire.” (Spurgeon)

May you search the Word of the living God and lean not unto your own understanding.

S.O.A.K. Method = Scripture which speaks to my heart, observe, application and kneel in prayer.

S: 12 The Lord judge between me and thee, and the Lord avenge me of thee: but mine hand shall not be upon thee.

Rather than taking matters into his own hands, David trusted God to judge and avenge him against Saul.

What situation in your life, do you need to trust yourself less and trust God more?

Digging into the word of God and found this by David Guzik Sometimes, when we have a promise from God, we think we are justified in sinning to pursue that promise. This is always wrong.

Luke 4:5-8 And the devil, taking him up into an high mountain, shewed unto him all the kingdoms of the world in a moment of time.
6 And the devil said unto him, All this power will I give thee, and the glory of them: for that is delivered unto me; and to whomsoever I will I give it.
7 If thou therefore wilt worship me, all shall be thine.
8 And Jesus answered and said unto him, Get thee behind me, Satan: for it is written, Thou shalt worship the Lord thy God, and him only shalt thou serve.

Psalm 16:11 Thou wilt shew me the path of life: in thy presence is fulness of joy; at thy right hand there are pleasures for evermore.

May you not lean unto your own understanding but search the Word of the living God.

S.O.A.K. method – Scripture which speaks to my heart, Observe, Application and Kneel in prayer

O: Here we clearly see God’s promise to David. David asked – shall I go and then again he inquired.

A: When we ask and inquire of the Lord, do we heed to his promise?

K: Father God, you are a gracious and loving God. You shower us with mercy every day. When I ask and inquire allow my heart to know you keep your promises. David had a faithful heart and followed your word even though he was endangered. Lord, I want this heart too. I want to follow you even if it means I am in danger.

May you search the word of the living God and not lean unto your own understanding.

S.O.A.K. method Scripture which speaks to my heart, Observe, Application and Kneel in prayer

S: 22 And David said unto Abiathar, I knew it that day, when Doeg the Edomite was there, that he would surely tell Saul: I have occasioned the death of all the persons of thy father’s house.

O: We saw the lack of David’s faith when he lies in the last chapter but now we see David’s faith return in this chapter. Psalm 52:5 God shall likewise destroy thee for ever, he shall take thee away, and pluck thee out of thy dwelling place, and root thee out of the land of the living. Selah.

A: I have seen in my own life what happens when I lack faith in God. I was going through financial struggles with no light at the end of the tunnel, when I obsessed on how to get out of such struggles. I managed to find a second job and sold a piece of equipment. This allowed me to get over the hurdle long enough to get back on my feet again. At the time, I never thought – Praise God but now looking back I realize more than ever. God was with me every step of the way. I lacked the faith in him to provide and he never left me.

K: Father God, always let my heart be full of praise and not forget you are with me every step of the way. You will provide for me when I need it the most. I have been blessed over and over again and I am so ever thankful.

May you not lean unto your own understanding but search the word of a living God.

S.O.A.K. method – Scripture which speaks to my  heart, Observe, Application and Kneel in prayer.

S:2 And David said unto Ahimelech the priest, The king hath commanded me a business, and hath said unto me, Let no man know any thing of the business whereabout I send thee, and what I have commanded thee: and I have appointed my servants to such and such a place.

O: Here we see David is afraid. Not only is David afraid for his life but he is afraid the truth will end up getting him killed thus he lies. Instead of going into the tabernacle and telling the truth he lies.

A: I can recall several times out of fear I have lied. David forgot so very quickly he had just trusted in the Lord fully in defeating Goliath. Now he is afraid and lies and this will create problems as we will read soon in another chapter. Fear can be crippling and lead us to forget the many times God has been right by our side the entire step or process.

K: Father help me to remember all the times you have been with me and held me and gave me the strength when I thought I was alone. Remind me to not let fear guide me in the wrong direction. Continue to protect my words so they are pleasing to you and are words not of fear but of truth.

May you continue to lean not unto your own understanding but to search the word of a living God. 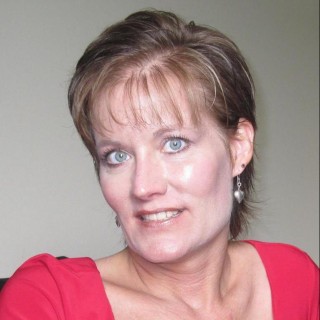 Lean Not Unto My Own Understanding

Greetings from Brenda- ***Human Resources Specialist ***Mother of a beautiful daughter, an established step-son and a step-daughter who is making her way into this world called life ***Sister to 4 brothers ***Learning about what God has intended for me ***Sinner saved by grace ***Birds, flowers, hiking, reading, sewing, knitting, gardening, walking and sunsets -Thanks for stopping by and I love when you comment. 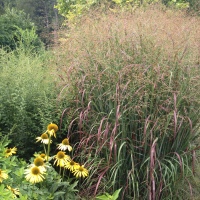 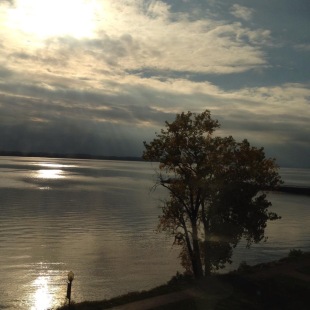 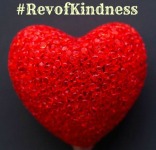 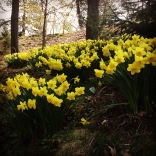 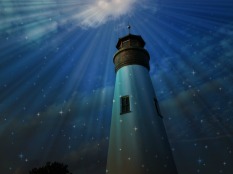 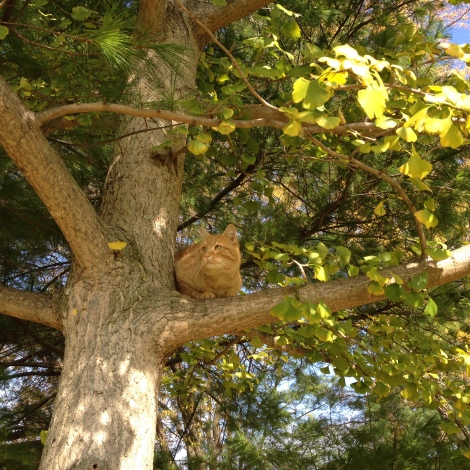